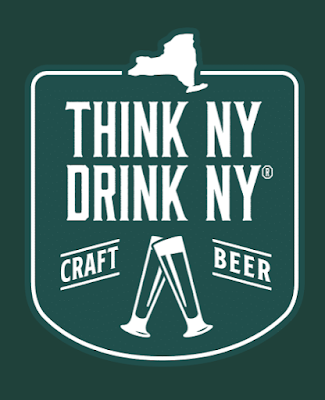 UPDATE (7/23/21): In addition to the gold medal Frog Alley Brewing won in the NYS Craft Beer Competition, two Saratoga County brewers shared a gold in the "Best Collaboration Beer" category. Their brew, called Friends from Other Places #1, was created by a project partnership from Unified Beerworks of Malta and Bound by Fate Brewing of Schuylerville. Thanks to reader Kim Taylor Migliozzi for pointing out the omission in my original post (below).
(Original post of 7/21/21)
GENEVA -- Frog Alley Brewing of Schenectady was the only gold medal winner from the Greater Capital Region in the recent 5th annual New York State Craft Beer Competition.

Frog Alley won for its Skull Frog brew in the "American DIPA" category against 36 other competitors. The brewery and live music venue, which opened in 2018, is located at 108 State Street.

From the fringes of the region, Brewery Ommegang of Cooperstown took gold for its Three Philosophers brew in the "Belgian Other (Trappist, Strong, etc.)" category, and Catskill Brewery of Sullivan County took gold in the "American IPA Variations" category for its Grass Wagon IPA.

The competition, held by the New York State Brewers Association (NYSBA), drew 1,143 entries in 27 categories from 182 breweries. The judging was done in virtual sessions, with the awards presented in person at the Big aLICe Brewing FLX facility in  this Finger Lakes city.

“Each year the New York State Craft Beer Competition continues to grow, both in the number of entries and in the quality of submissions,” said Paul Leone, NYSBA executive director. “We are incredibly proud of the beer being produced by our members and this competition showcases the amazing and diverse craft beer of New York State.”

The Governor’s Craft Beer Cup, given to the best-of-show beer out of all gold medal winners, was awarded to Eli Fish Brewing Company of Batavia for its Heavy Maple in the "Fruit and Spice Beer (non-sour)" category. Grimm Artisanal Ales of Brooklyn won the most awards -- eight -- and took home the “2021 Brewery of the Year” title.

The full list of medal winners is available online. 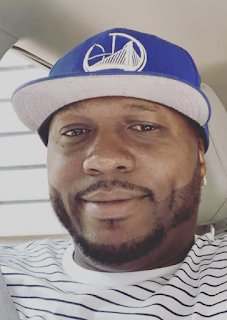 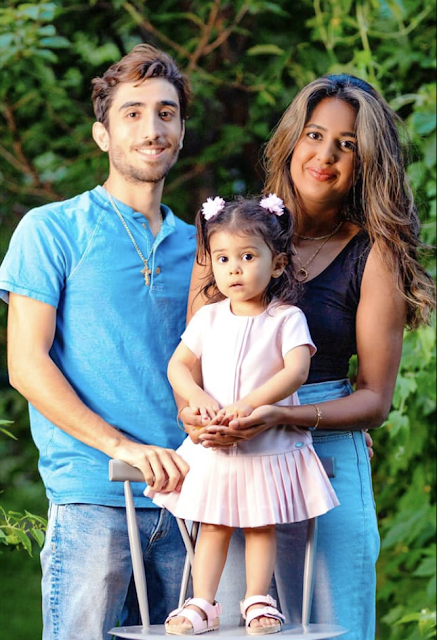